The High Commissioner paid respect to those who responded to Bangabandhu’s call for freedom, national leaders, freedom fighters, injured war veterans, survivors and martyrs. He also remembered those who supported the movement from the UK. Following the assassination of Bangabandhu Bangladesh’s progress was halted but today under the leadership of Prime Minister Sheikh Hasina Bangladesh has become a model of success and development. He appealed to all to realise vision 2041. 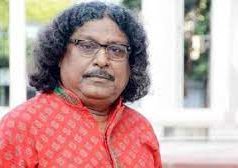 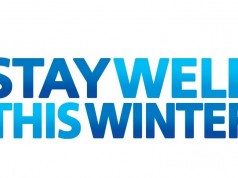 Mayor of London urges people to Stay Well This Winter 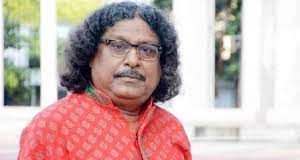