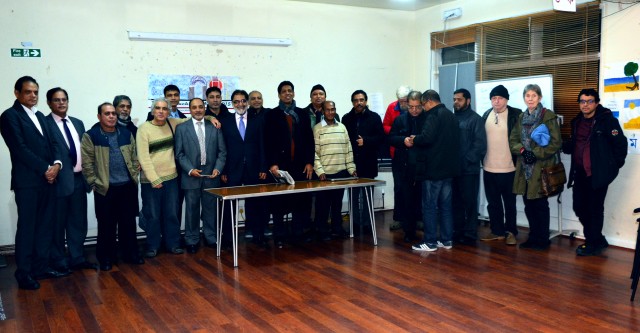 Ansar Ahmed Ullah: The Altab Ali Foundation formally launched its website on 27 November in the presence of community activists of 1970s. The websitewww.altabalifoundation.org.uk contains historical information, data, articles and photographs from the anti-racist struggle of the 1970s, which culminated into the “Battle of Brick Lane 1978”.

The event was held on 27th November 2015 at the Children Education Centre, Christian Street, East London.

The launch was chaired by Akikur Rahman and conducted by Rajonuddin Jalal, general secretary of Altab Ali Foundation. Chief Guest of honour was veteran community worker and trustee of the Foundation, Dan Jones.

The website was introduced and presented by Jamal Hasan, a leading activist from the 1970s, followed by a discussion about the future activities and plans for the Altab Ali Foundation.

The Altab Ali Foundation thanked Paul Trevor, who was present at the event, for the photographs from the 1970s and Ishan Hasan for designing and hosting the website. 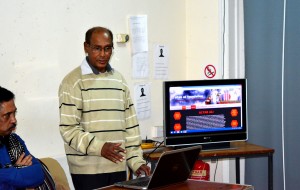 Activists present at the meeting said that this website was an important record about the settlement history of the Bengali community in the East End of London and their struggle against racism and fascism. The Altab Ali Foundation is aware of the existence of institutionalised racism and hopes that the younger generation will be inspired to take on the future struggle for equality, freedom and justice for all sections of the community. 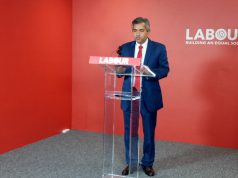 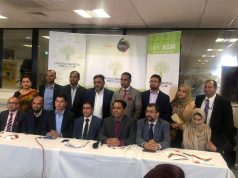 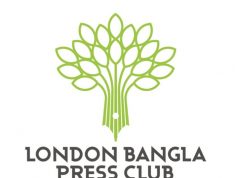